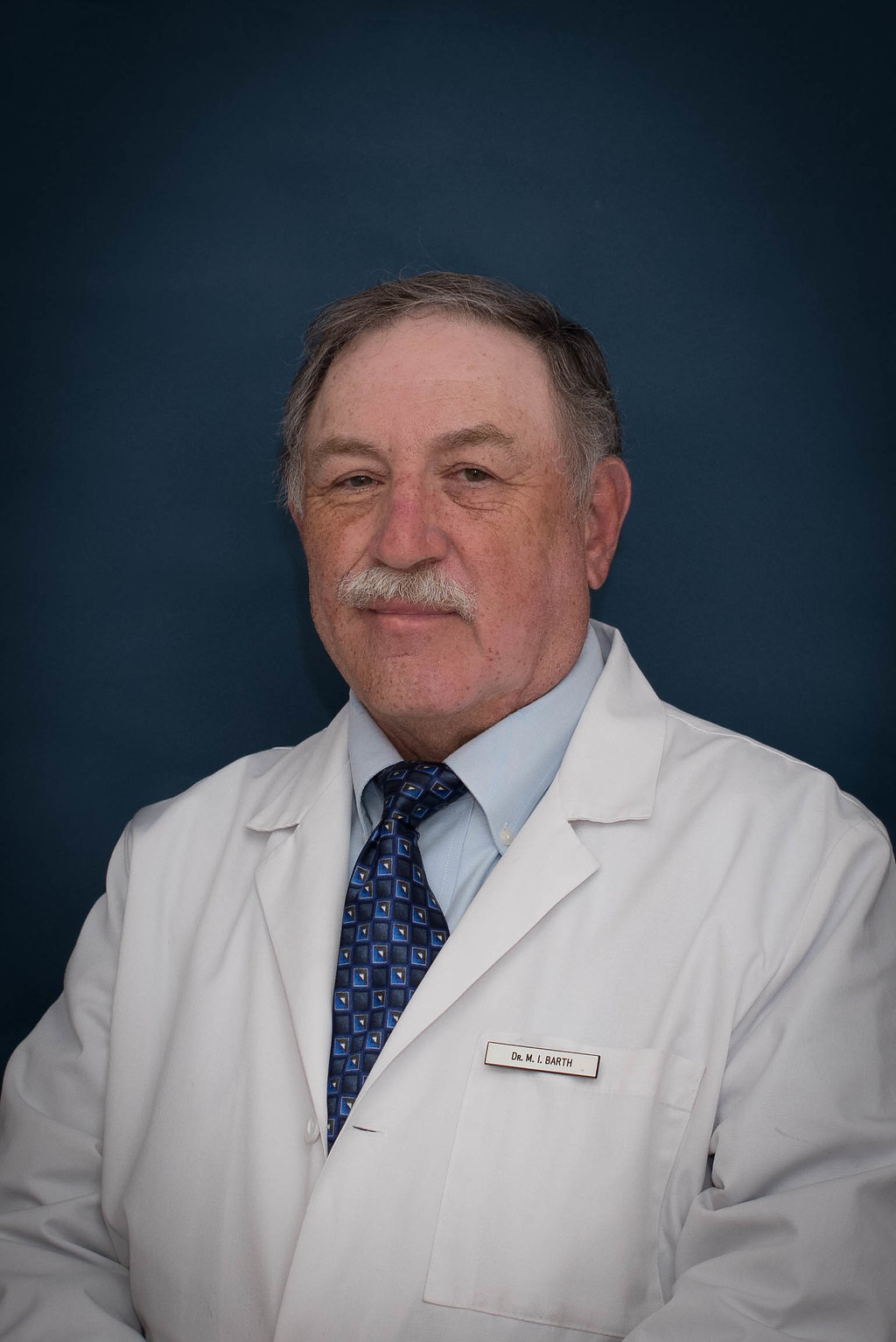 Dr. Barth is a graduate of the University of Maryland and the Pennsylvania College of Optometry.  He is a member of the American Optometric Association and has served on its Board of Directors since 1996.  Dr. Barth is also a member of the New Jersey Society of Optometric Physicians (NJSOP) and the Central Jersey Optometric Society, having served as President of both associations.  He has received numerous awards throughout his many years of practice, including the NJSOP's Optometrist of the Year in 1994 and their highest achievement award, the E. C. Nurock Award, in 1998.

In addition to practicing at Allied Vision Services since 1974,  Dr. Barth is also adjunct staff at St. Francis Hospital in Trenton.

Schedule Eye Exam
Patient Forms
High Fashion Frames and Lenses
x
A message to our Robbinsville Patients.
For patients and customers looking for the Robbinsville location or information, please call 609-448-4872. Thank you.